Àlex Garrobé has regularly played concerts in more than thirty countries in Europe, Asia, Africa, South America and the USA. Among the prestigious international halls in which he has performed are the Concertgebouw in Amsterdam, Radio France Auditorium in Paris, Auditorio Nacional (Madrid), Palau de la Música Catalana (Barcelona), Lutowslasky Auditorium (Warsaw) and the XXI Century Auditorium (Beijing).

Born in Barcelona, into a musical family, Àlex Garrobé graduated with First Class Honours from Alicante Conservatory in 1988. In 1990 he was awarded the Alexander von Humboldt Foundation Scholarship to broaden his studies at the Musikhochschule in Cologne with Hubert Käppel. Some of the most important influences for him were his teachers José Tomás, William Watters, Carles Trepat and Josep Pons.

He was the winner of the 1988 National Spanish JJMM Competition and the 1989 Infanta Cristina International Guitar Competition, and also prize-winner at the Andrés Segovia International Competitions of Almuñecar (1989) and of Palma de Mallorca (1987).

Among his many collaborations, as a soloist with orchestra, the performance of the Concierto de Aranjuez at the Auditorio Nacional (Madrid) during the Gala Concert organised in homage to Joaquin Rodrigo in 1993, and the world premiere of Mare Nostrum Concerto performed at the Lublin Guitar Festival stand out. Many composers have dedicated pieces and commissioned premieres for him, such as Salvador Brotons, Marco Smaili, Simone Iannarelli, Manuel García Morante, Gerard Drozd and Stein Eide.

He has released four CDs on the labels Harmonia Mundi, Opera Tres and Columna Musica. After listening to his CD dedicated to British composers, Sir Malcolm Arnold expressed the opinion that it was: “A masterly interpretation”, to which he added, “It is gratifying to hear one’s music played so superbly”. 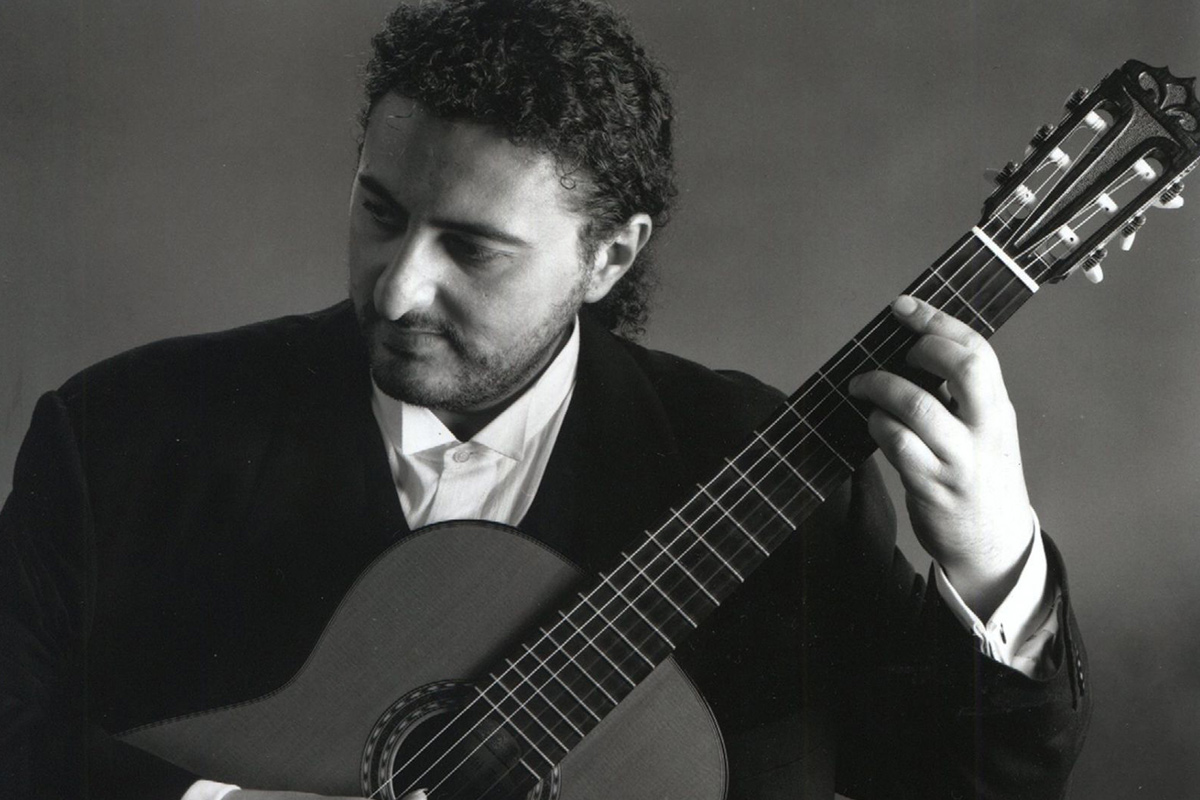 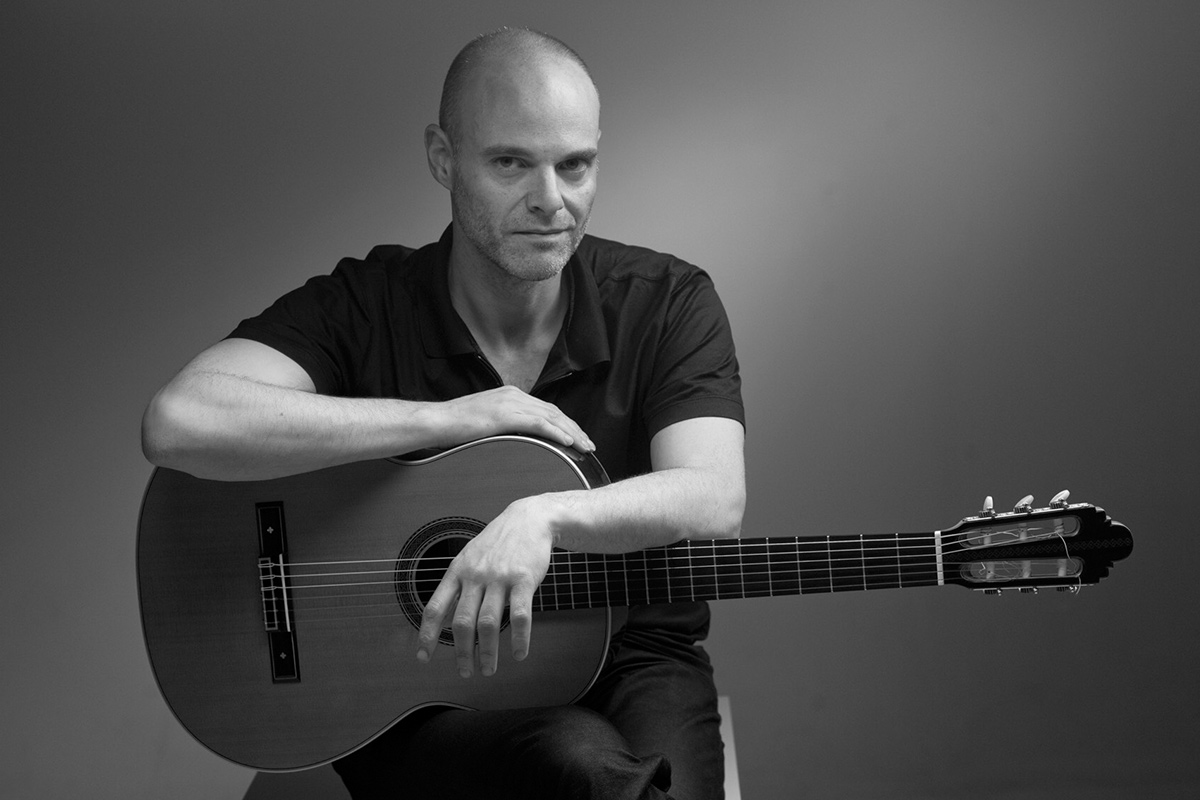 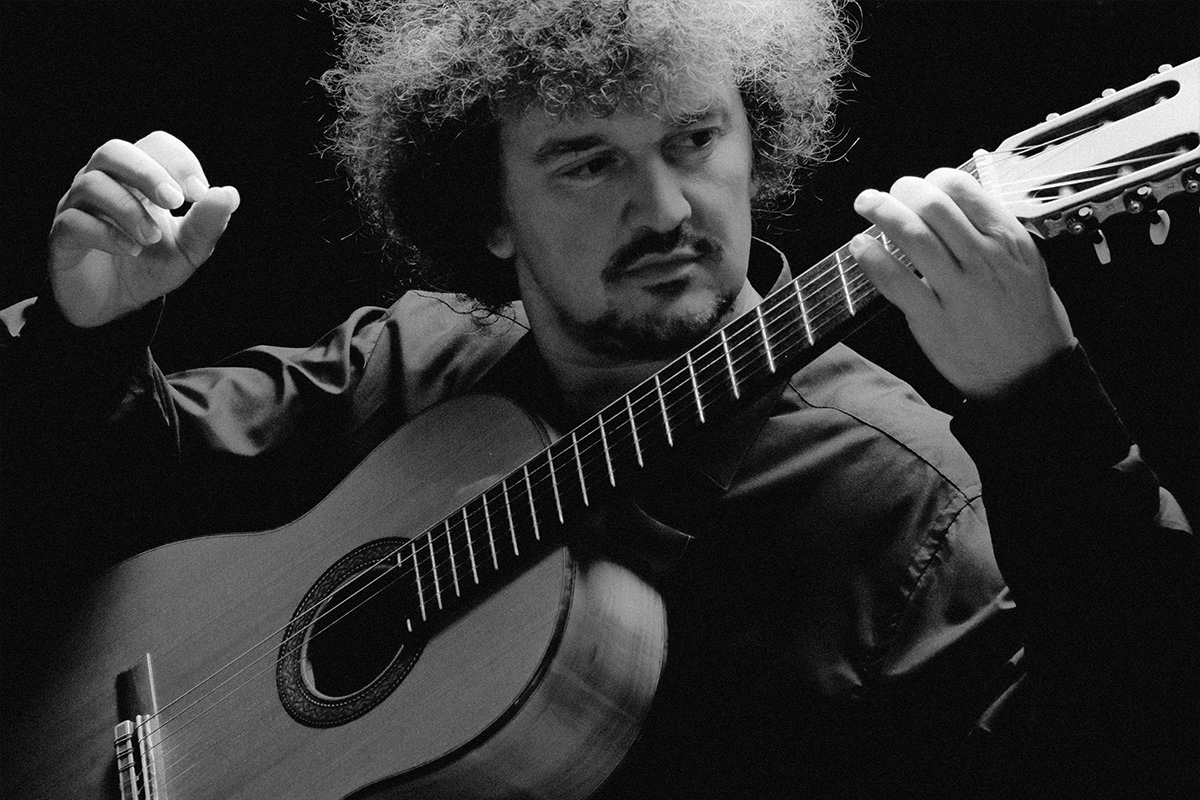