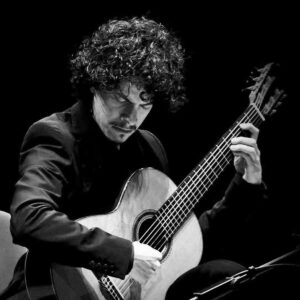 Alí Arango is one of the most prominent guitarists of his generation. With a virtuosity at the service of musicality and a balanced mix of subtlety and expressive power, he has conquered all types of audiences and juries. He is graduated from the Conservatory “Amadeo Rodán” (Havana) and Conservatory Liceu (Barcelona) with the highest qualification, being Winner of the Extraordinary Prize of the Conservatory Liceu between all the instruments. Parallel he studied with Maestro Antonio Alberto Rodríguez (Biki) and Maestro Joaquín Clerch. Ali Arango has received occasional lessons from Maestro Leo Brouwer as well as participated in different projects with him.

He has won 22 prizes in several guitar competitions. Among his most
important awards are:

He has recorded two CDs for NAXOS in the “Laureates Series”; the CD Tarrega and Mangoré meet Chopin in Havana for RECORD CONTRASTS and the Vol.1 of PYROPHORUS GUITAR DUO with the JSM Guitar Records label.

In 2018 he made his USA debut at the Kennedy Center in Washington, in London at the Royal Greenwich Guitar Festival i in Japan.

He has made the World Premiere of three works by Brouwer (commissioned by the author himself): “Paisaje Cubano con Tristeza” (solo guitar); “Gismontiana” (for four guitars and orchestra of strings) and Series Nº1 of the “Ritual and Festive Dances” (for solo guitar).

As a composer, his catalog includes works for solo guitar, duos for guitar and other instruments, camera formats and music for video-art and documentaries.

He currently integrates PYROPHORUS GUITAR DUO, which with original music written for this format, Arango explores the fusion between Cuban music, jazz and contemporary music.

Ali Arango collaborates as a teacher in TONEBASE and is sponsored by Knobloch Strings and Manufacturas Alhambra. 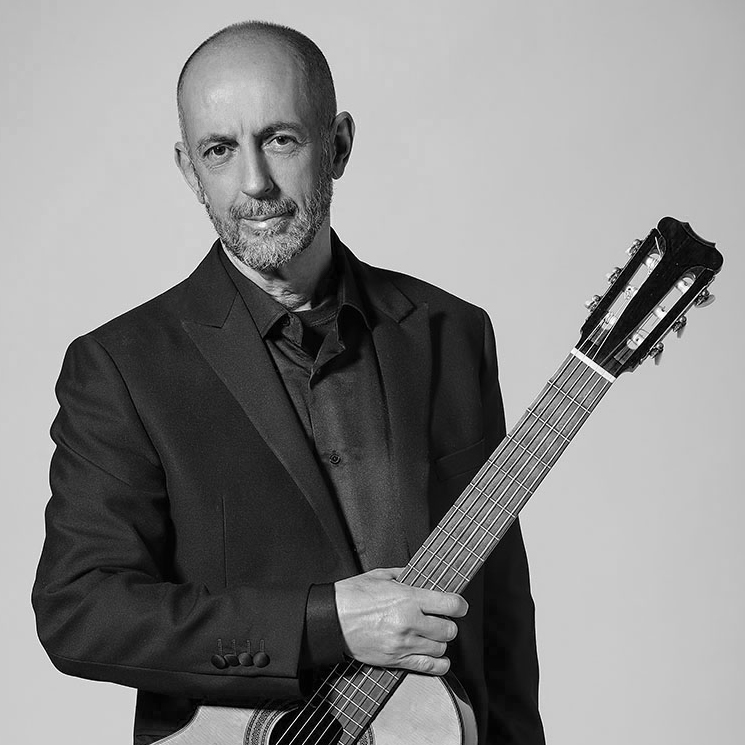 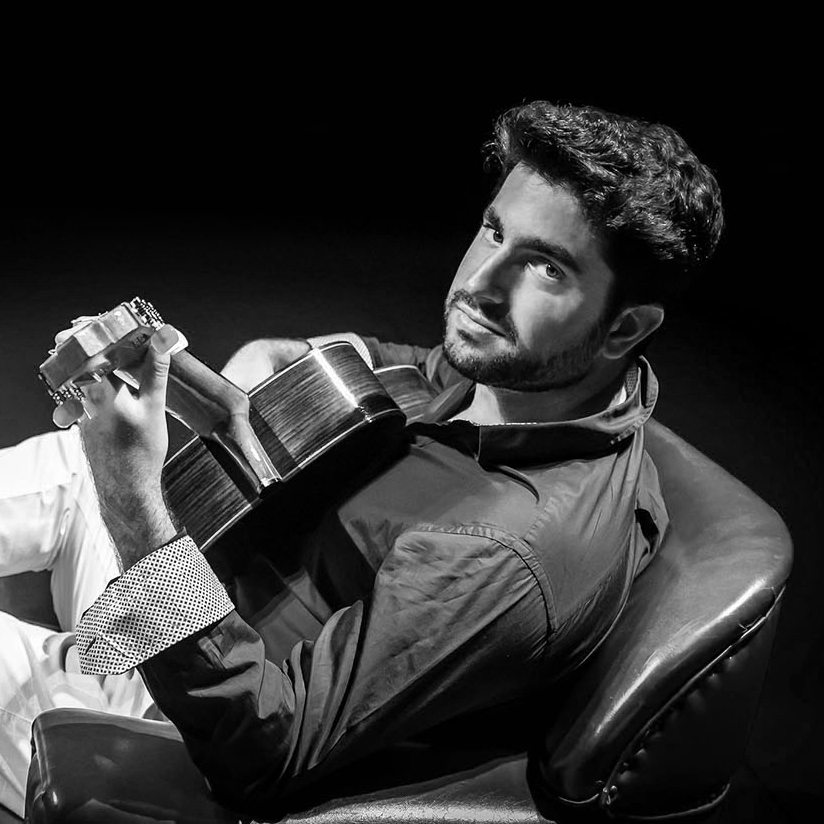 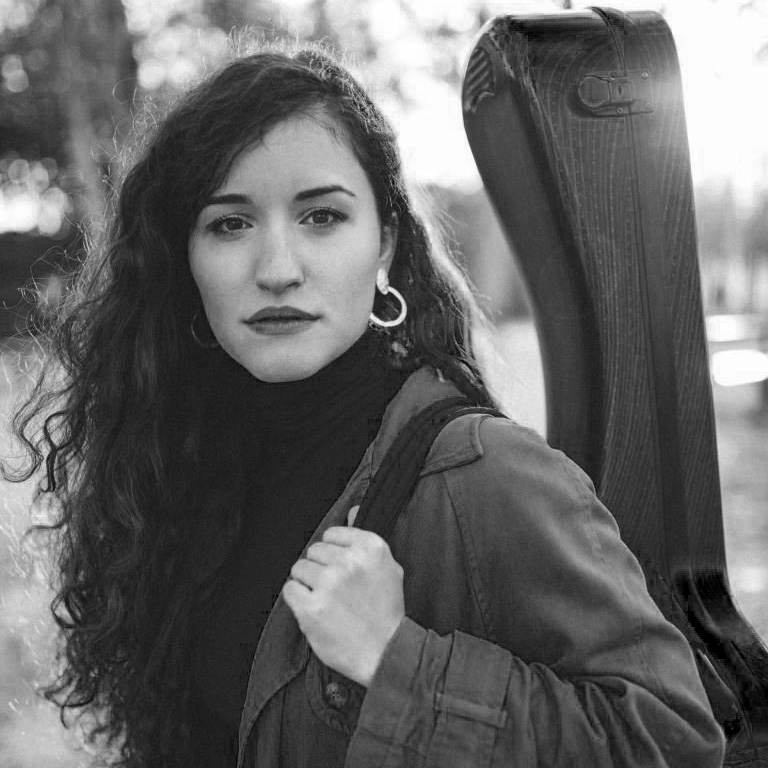 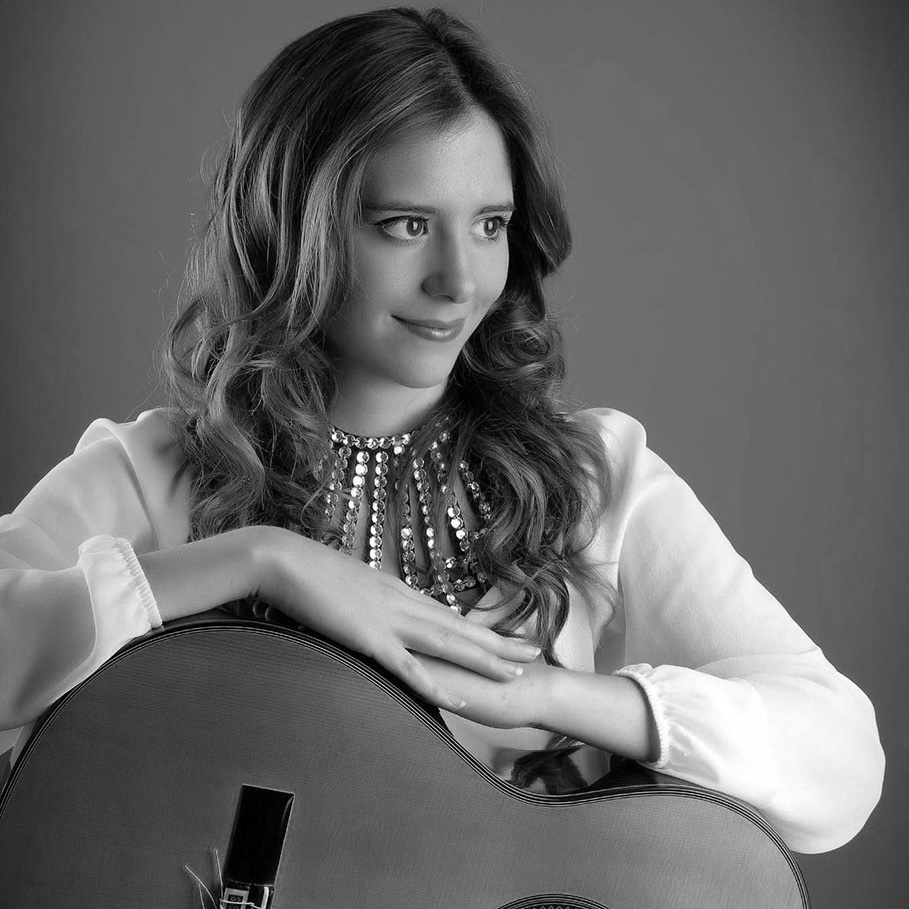