Hailed by Washington Post as “among the most gifted guitarists on the planet” Polish guitarist, Marcin Dylla is a rare phenomenon in recent history of Classical Guitar. Many music critics, connoisseurs and music lovers certify that Marcin Dylla is among the world’s elite of classical guitar players. He has earned this position, among others, to unparalleled number of awards including 19 First Prizes from 1996-2007 at the most prestigious international music competitions around the world. His last triumph was the Gold Medal of the ‘2007 Guitar Foundation of America International Competition’ in Los Angeles known as the most prestigious guitar contest in the world followed by tour of over 50 cities in North America, Mexico and Canada during 2008-09 season, live recital video recording for Mel Bay Publications and CD recording for Naxos that reached the Naxos ‘Top 10 Bestselling Albums’ in September 2008. His live recital DVD “Wawel Royal Castle at Dusk” was nominated for 2010 Fryderyk Award (equal to American Grammy) in the category of Solo Classical Music Album of the Year.

Mr. Dylla’s 2012/2013 season will include his Carnegie Hall debut during his two month long tour of North America with recitals covering both coasts. He will return to Konzerthaus in Vienna and continue his extensive recital tour in Europe ending in Germany at the Koblenz International Guitar Festival and Competition where he’s a beloved regular and will later return to the US again to perform at the 2013 Guitar Foundation of America Festival followed by return engagements in Mexico.

Spring of 2011 highlights in North America included recitals in Cincinnati, Lexington, Chicago, Los Angeles, San Francisco, New Jersey and Seattle as well as appearing with Riverside Symphonia in Piazzolla’s double concerto for guitar and bandoneon. During 2009/10 season he appeared in solo recital in Norway, Spain, Hungary, Sweden, Denmark, Poland and Italy where he returned to serve on the distinguished jury panel of the 42nd edition of Michele Pittaluga’s International Classical Guitar Competition. He also returned to Germany for several recitals throughout the country ending with his return to Koblenz International Guitar Festival and competition. 2008/9 season’s notable appearances featured recitals in China, an extensive tour of Europe ending in Germany where he appeared with the Stuttgart Radio Symphony Orchestra at Stuttgart Liederhalle and in Romania with the National Romanian Radio Orchestra in Bucharest performing ‘Concierto de Aranjuez’ by Joaquin Rodrigo.

In 2007 he performed as a soloist with the Hermitage State Orchestra at the Hermitage Festival in St. Petersburg followed by an exceedingly successful tour of the U.S. in the fall performing in a number of concerts with the Fort Collins Symphony under Wes Kenney, the Acadiana Symphony Orchestra and the Riverside Symphonia under the baton of Mariusz Smolij. In 2006, Cecilia Rodrigo, daughter of the legendary Spanish composer, Joaquin Rodrigo, chose Mr. Dylla to perform the world premiere of a lately discovered new guitar work by her father entitled ‘Toccata’ (1933) at Reina Sofia Museum of Modern Art in Madrid. In 2002, at the 7th International Guitar Convent in Alessandria, he was granted a “gold guitar” musical critics’ award for the best coming young guitar player.

He has appeared in a number of distinguished concert halls such as Konzerthaus, Musikverein and Palais Lobkovitz in Vienna (Austria), Auditorio Nacional and Auditorio Conde Duque in Madrid (Spain), St. Petersburg Philharmonic Hall (Russian Federation), Kleinhans Music Hall in Buffalo (USA), Villa Hügel in Essen (Germany) and the Palazzina Liberty in Milan (Italy).

Marcin Dylla was born in Chorzow in 1976 and received his first guitar lessons at the Ruda Slaska Music Conservatory in his native Poland. From 1995 to 2000 he studied at the Music Academy of Katowice with Adi Wanda Palacz and later completed his studies with Oscar Ghiglia, Sonja Prunnbauer and Carlo Marchione at the Music Academies of Basel (Switzerland), Freiburg (Germany) and Maastricht (The Netherlands), respectively. He is currently a Professor at the Music Academy in Kraków and Katowice. 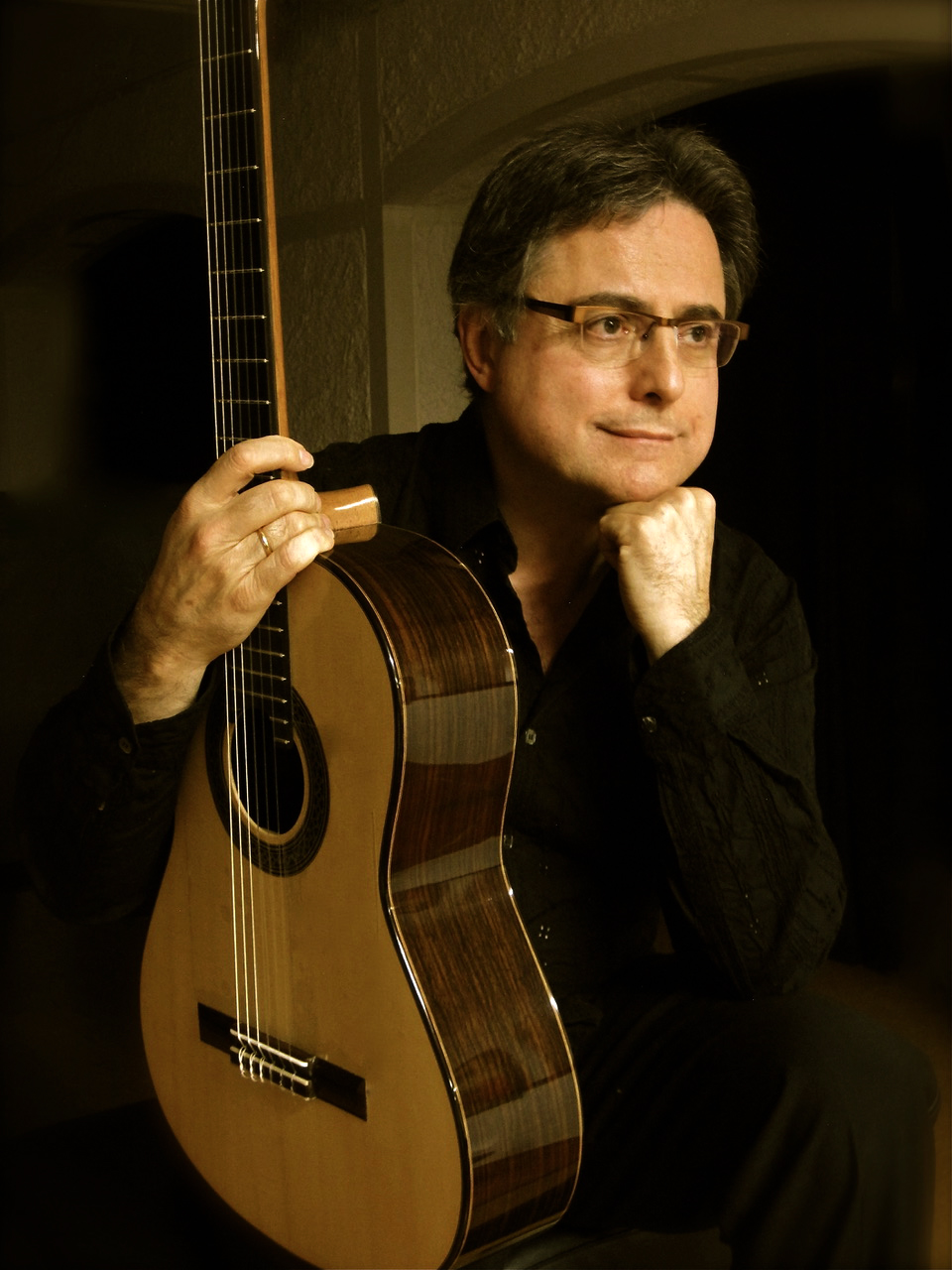 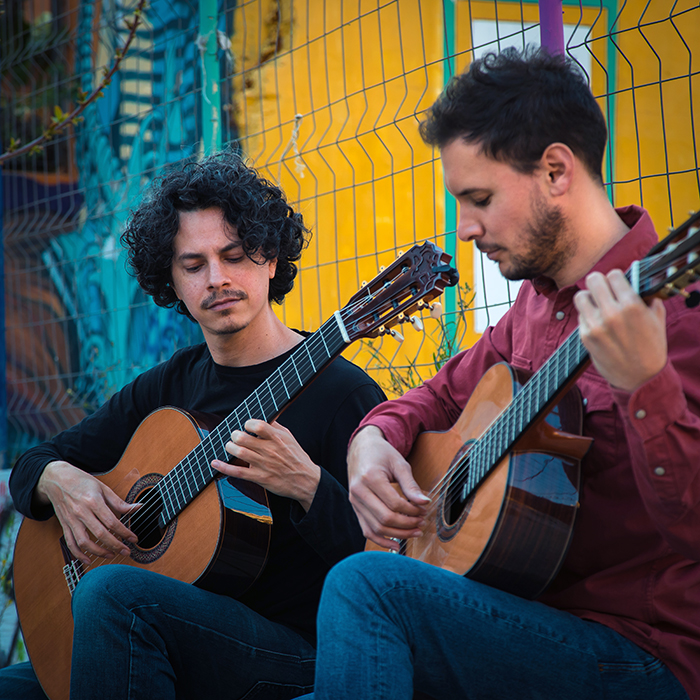 Copyright Your Business LLC. 2021 - All Rights Reserved
Back To Top